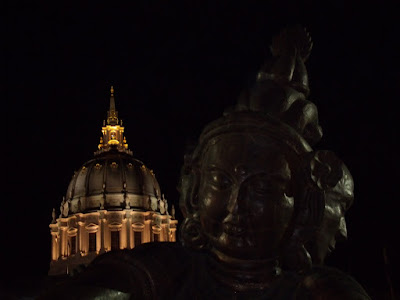 Joanne Olivieri said…
Evelyn, This came out a little too dark but it is still okay. Yes, hand held, I don't have a tripod and I zoomed in on the dome with the sculpture in the foreground. Thanks so much :)
November 13, 2010 at 1:52 PM

Self Sagacity said…
Interesting, have you had any photography classes Jo? You photos are becoming very intriguing.
November 13, 2010 at 2:05 PM

Cheryl Kohan said…
I think it's stunning!! The juxtaposition between the dome and the sculpture is amazing.
November 13, 2010 at 2:06 PM

Joanne Olivieri said…
Self, No I've never taken any classes though the thought has entered my mind. Lately I am beginning to really enjoy different architecture. So seeing City Hall at night, which I normally do not see was a treat. Thank you.

betchai said…
very crisp and clear for a night shot Jo, the concept is also very interesting. love it.
November 13, 2010 at 3:18 PM

Joanne Olivieri said…
betchai, thanks, I am still experimenting with shutter speeds etc... It's always a challenge but fun :)
November 13, 2010 at 3:26 PM

Joanne Olivieri said…
Ann, it is really difficult at least for me.

Kass, Thanks, it's different :)

Shark, I took shots with flash and without flash and the flash shots came out terrible. I did have it set to a high ISO. It's fun just experimenting.
November 13, 2010 at 5:08 PM

SquirrelQueen said…
A very interesting shot, I think you used the available light quite well.

RE: your last comment response, experimenting is always fun. Classes are okay but learning on your own and creating your own style is far more rewarding.
November 13, 2010 at 7:41 PM

Joanne Olivieri said…
Squirrel, thanks for that. I've been toying around with the idea of taking classes but to be honest I don't have the money or time. So, I think taking your advice is the way to go. Thank you.
November 13, 2010 at 8:25 PM

yoon see said…
I really spoiled by this mute coloured finished San Francisco City Hall at Night!
It's great to be made as a postcard!

Brilliant idea, love the angle and close up here!
The luxury is when my attention first fall on the charming majestical San Francisco City Hall tower, then my attention slight shift to the right and then back to the tower itself.

Yes, the attention is still on the tower itself. You are so clever using a metaphor as a compliment to the tower! 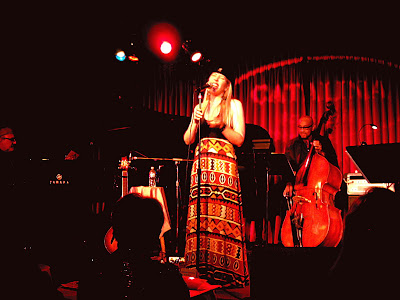 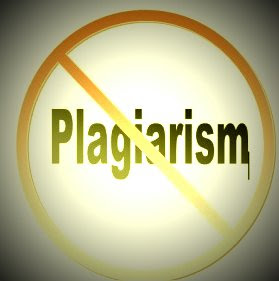 Of course I was furious but quickly remembered the frustration and stress it caused me the last couple of times this happened. I am not going to do anything about it. All I have to say is I feel sorry for people who do not have the intelligence to write …
Read more
- February 23, 2018 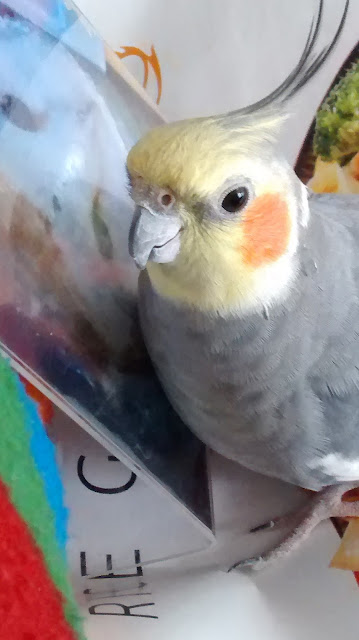